Aima Vittori first appeared on the local music scene in 2015, and had countless shows localy and internationaly as well. He opened up for big names such as Gramatik,Rasta,Relja,Senidah… in 2017 he attended Coast2Coast biggest artist showcase in the world in Amsterdam, and won 2nd place for the performance/song contest and 1st place for the unique video contest. He was featured in many blogs, websites and magazines such as WorldstarHipHop, HipHop Overload,On the scene New York ,Direct Access Worldwide Mag, The dope university and many more.

Aima Vittori describes himself as a “branched out” artist , meaning he does not limit himself to one “type” or Genre of music. His career path began, when he was Diagnosed with type 1 diabetes and had to forget about the career of being a professional Mixed Martial Artist, which he was training for since he was a child.

Aima Vittori then redirected all the attention to his earliest passion , music.
He quit high school for a period of time, to re-focus and strategize his career. Early on, he performed in many venues and caught eye of local fans and musicians/business partners. Since Slovenia’s music industry is relatively unknown to the world, he co-founded a company 6VN6 Records, which has become a brand, as well as a local record label and one of the biggest local event organisation teams. Aima Vittori is considered one of the pioneers who are trying to develop a bigger music industry in the country. 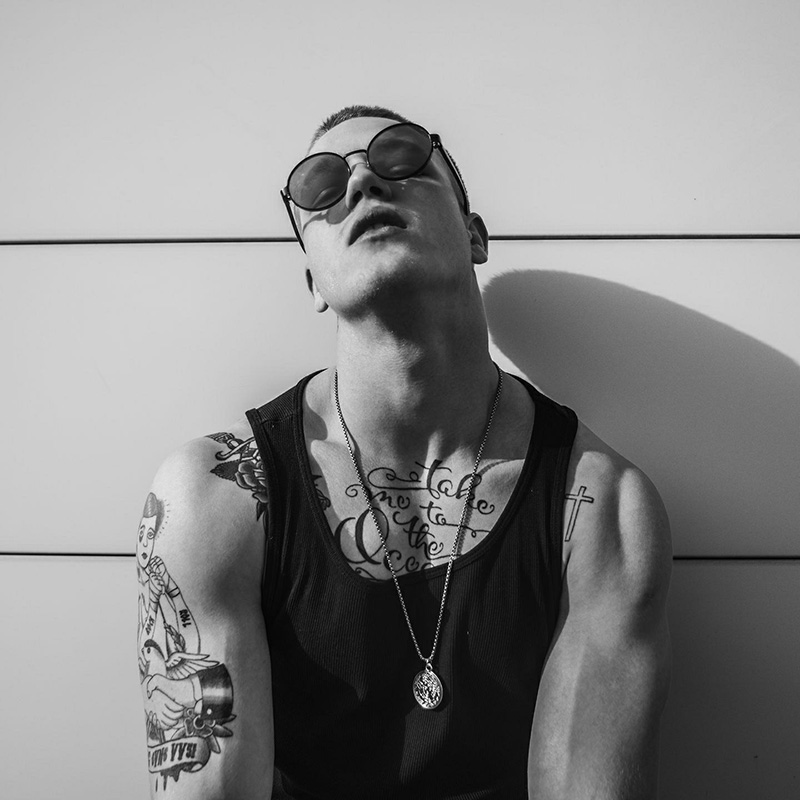 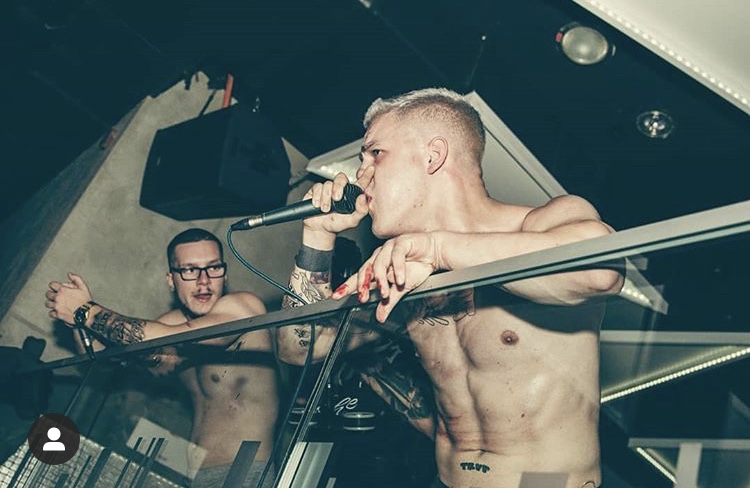